It’s been a little while since I introduced our new puppy, Maizey.  She’s getting big! Luckily for us she won’t end up too big. Just look at her sweet eyes. Potty training is coming along really well. Recently, the only accidents she’s had in the house have been when we’ve had a visitor come over or when we haven’t paid attention to her cues that she needs to go out. She will try to get to the door, but if were blocking her path or don’t get to the door quickly enough, she may have an accident.

We started a Puppy class near the end of July and will be finishing it up next week. She can Sit and Lay Down on command. We’re also working on a Here command that she loves (probably because of all the treats she gets). She’s a sweetheart. She snuggles with both “A” and “G” and if I’m lucky, she’ll lay on my lap too. She’s very spoiled and has been allowed to sleep on the couch. Not at night, but during the her daytime naps. At night, she’s still in her crate. She doesn’t seem to mind it too much. 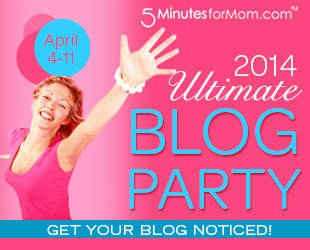