That actually came out of my mouth today. Today is Baby E’s 2nd birthday. We had a tight schedule for presents and cupcakes before we headed to church for the kids to practice chimes and for all of us to have dinner. Hubby was late getting home, Baby E refused a nap (again), and I was making frosting when A and G got home from school.

Baby E opened his presents – er – I should say present. After he opened the first one, he had no desire to open any more. It was the best present ever. I think I’ve mentioned before that Baby E LOVES Mickey Mouse. Well, A and G gave him Mickey’s Blast Off Rocket. He was in love. Then it was on to cupcakes. We put Baby E in his highchair (which was quite a feat since he didn’t want to let go of his rocket). So, Baby E in highchair with his rocket, we light 2 candles and sing Happy Birthday. He barely looks up. I’m snapping photos in hopes to get a glance but all he wants is the rocket. I get him to look up and… G walks right in front of me. I got a great photo of G’s back. That’s when I say it “I’m trying to make memories here!” At least I was laughing. I realized that nothing was going as planned and that it was totally impossible to “make” Baby E look at me. Baby E finally noticed the cupcake and ate the mini oreos on top. He never touched the cupcake. Homemade cupcakes and homemade frosting and not one bite. LOL! Oh well. Everyone else liked them. Maybe he’ll enjoy one tomorrow.

Oh Bad Babies, Why Can’t You Be Good? 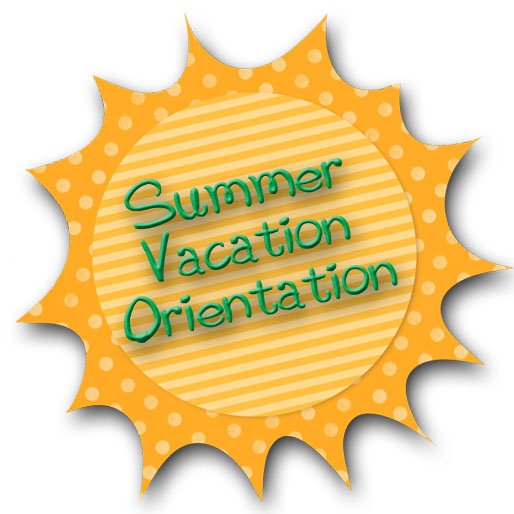