If you haven’t heard yet, I accidentally spilled red wine on my laptop.  Yes, it was good red wine but “no” I did not try to drink from the laptop.  (Someone asked me that.)  I knew better than to have my glass right in front of my laptop.  Back in my computer support days, I remember trying to fix keyboards and computers after people who had spilled coffee, tea or even pop on their keyboards.  Our table was messy and I had my two bigger kids crowded around me looking at photos.  I guess I made it this long without some stupid computer accident, I was due, right? Hubby was really nice.   He watched me take apart my laptop (I swear thousands of tiny little screws).  He didn’t laugh or get angry with me.  I used a microfiber cloth to blot up the wine.  I removed the keyboard and let it sit in pieces for a few hours.  With 3 kids and a cat, I just didn’t have enough courage to leave it all in pieces over night.  In the end, I’m sure the keyboard was dead.  My battery was already dead – I had one on order and it had already shipped.  Obviously, I’m addicted to my computer or the internet or both because I was starting to feel all anxiety ridden after being disconnected for less than a day.  Instead of spending more money to replace parts on a 3 year old laptop, we decided to replace it.  We shopped that day.

So, here’s my new laptop.  Isn’t is beautiful? I’ve always wanted a Mac but giving up the known for the unknown is a little hard for me.  Plus, Macs are usually more expensive and I cheap out. 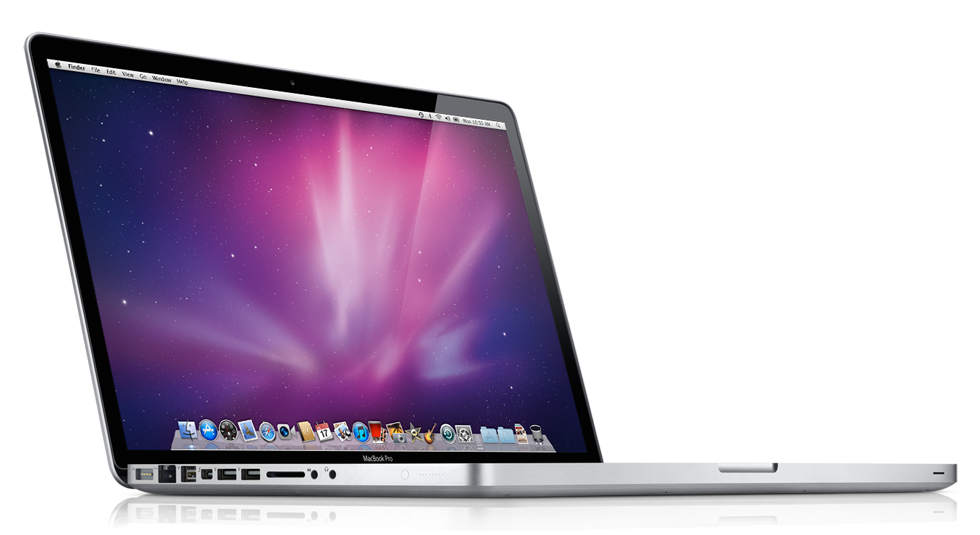 At first, I was horrified that I didn’t have Home, End, Page Up Page Down buttons. After figuring out that my awesome touchpad could do all that and more, I feel silly.  Each day is a new discovery and I’m loving it.  This PC girl has only had a Mac for 4 days and I’m converted.  Why would anyone want a PC?’