This weekend we tried a new restaurant – Casa Real.  I had heard that it was a yummy place to eat and it was!  The parking lot looked packed but the wait was only 15 minutes (actually, I think they seated us sooner than that).

It’s a loud restaurant.  For us, that’s a good thing.  You never know when you are going to have a toddler meltdown and extra noise is good at covering up our noise.  LOL!  There’s lots going on and it’s full of bright colors – also great for keeping the toddler entertained.

Our dinners were wonderful.  I ordered the Molcajete (it even sounds awesome when you say it, remember that “j” sound more like a “hay” sorta) .  It was “grilled shrimp and rib eye cooked with mushrooms, bell peppers and onions, served with golden sauce and topped with cheese, bubbling over Molcajete Mexican rock bowl and served with tortillas.” It was quite a sight.  The rock bowl looked like black lava rock and everything sizzled the entire time I was eating.  It was so good!  I also ordered the Red Eye Margarita and I think it’s one of the best margarita’s I’ve ever had – not too sour and not too sweet, just perfect.

Just before dinner we had stopped at Target to get the Harry Potter and the Deathly Hallows Part 1.  We ended up buying the Blu-Ray pack since it included the Blu-Ray, DVD, a digital copy and Special Features.  We don’t own a Blu-Ray player but I guess it’s good to plan ahead, right?  So, I really wanted to see the special features, but once we opened the package, we discovered that the special features were only on Blu-ray – bummer. 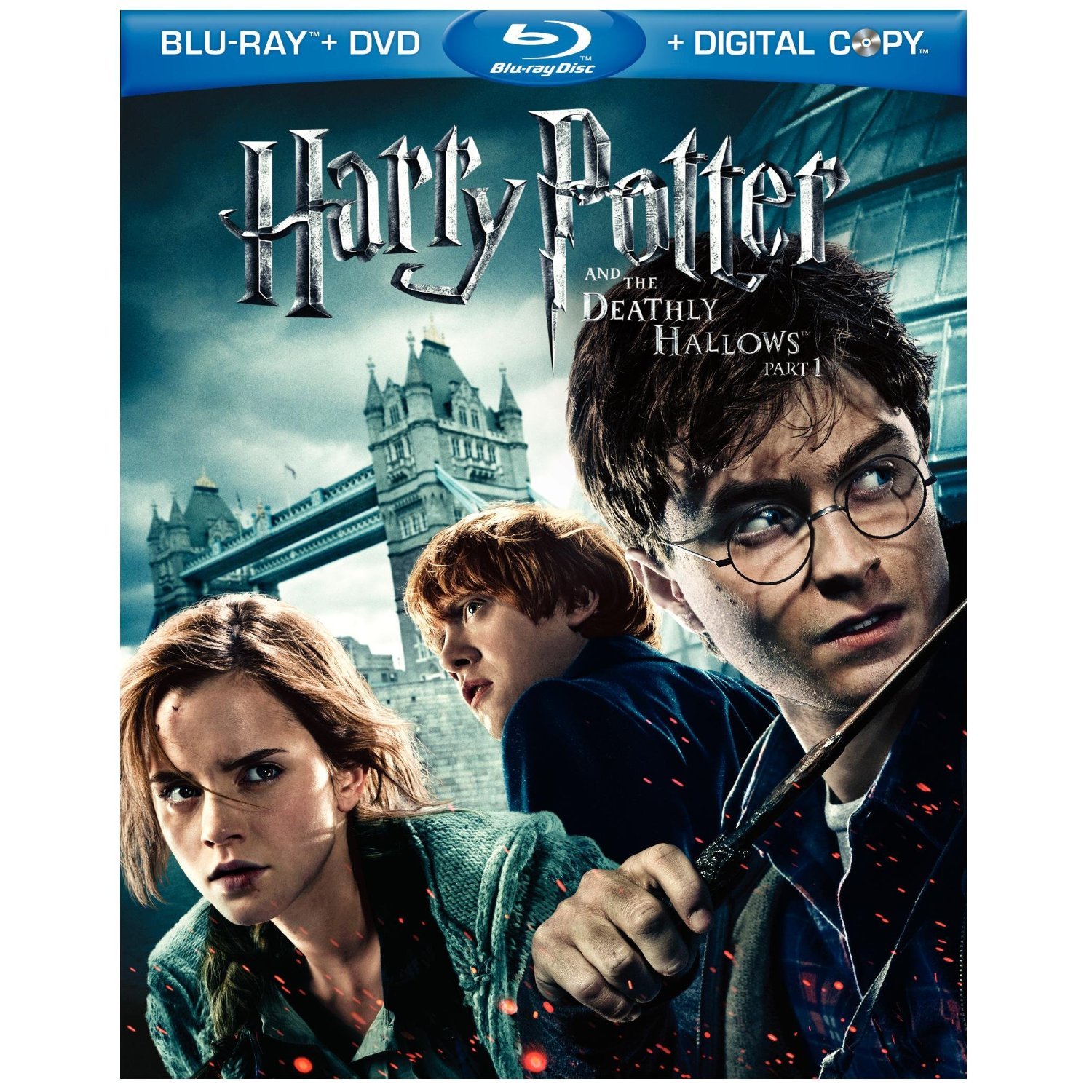 I loved the movie.  I actually saw it in the theater.  In case you don’t already know, I’m a crazy Harry Potter fan.  We own all the books in hard cover (many of them in duplicate – hubs and I are not able to share Harry Potter well).  I think they did a great job of keeping things in line with the book.  There were some slight changes, but they were understandable.  Some things probably needed to be added so the non-reader would understand what was going on.  This time we let G watch it with us.  He did just fine and made fun of me for telling him that it might be too scary.

So, if you are looking for some great food or a good movie, Casa Real and Harry Potter and the Deathly Hallows – Part 1 are great choices!

Poop is Not Chocolate