I think I just heard thousands of moms (maybe millions) gasp in horror at the thought of a post about toddler television.  Oh well, sometimes a mama needs to get some things done and responsible TV viewing for toddlers can help with that.  And, some of you that are gasping, I know deep down you agree.

I don’t let Baby E watch a lot of television.  He doesn’t even really watch it anyway.  It’s mostly background noise.  He might stop to watch for a couple of minutes for a song or something and then it’s back to playtime (or climbing on more furniture).

There’s only two things he’ll actually sit down and watch.  If Mickey Mouse Clubhouse is on, he’ll actually sit and watch most of the (25 minute) episode.  He loves Mickey.  He giggles and smiles the whole time Mickey is on the screen.  Mostly, we watch this show right when he gets up in the morning.  We snuggle with a blanket; I sip my coffee and he sips his morning sippy cup of milk. 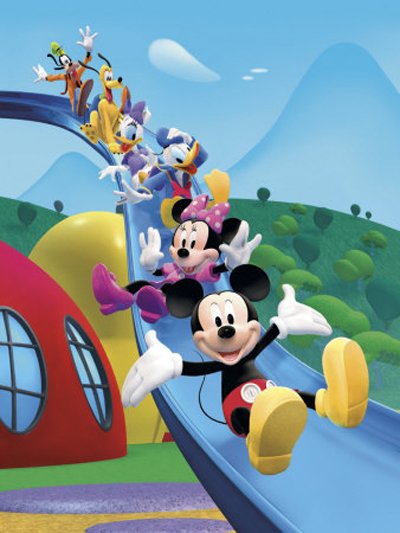 We do have On Demand and DVR.  Yes, I have turned Mickey Mouse Clubhouse on when I’ve needed to get dinner started or go get some laundry from the basement.  I know TV shouldn’t be a babysitter, but it’s that or I’ve got to cage him to make sure he doesn’t hurt himself or anything else when I leave the room for a couple of minutes.  A few minutes of TV help to make a happy toddler and productive mama.

The only other show that will get his attention is The Sunny Side Up Show on Sprout.  Okay, so it’s not really a show.  It’s more like snippets of cute little things in between shows.  He loves the Birthdays and absolutely loves the character Chica.  I’ll turn it on if I need a few minutes in the kitchen to empty the dishwasher or something. 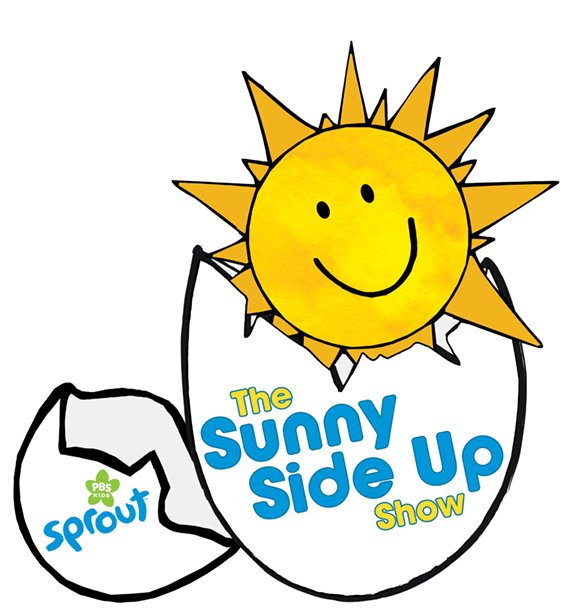 Now there are loads of other shows out there.  There’s the new Jake and the Never Land Pirates, Play With Me Sesame, and Imagination Movers to name a few.  Honestly, they only get a couple of minutes of viewing time before my active toddler is back to playtime.  He loves the pirate music videos at the end of Jake and the Neverland Pirates.

Here, check one of them out.

Now, tell me you weren’t bouncing along by the end of that song!

What do you do to save your sanity and get somethings done around the house with your toddler?

I Need to Change My Name