When you have a tween there’s so much that you must endure.  One of them is the tween TV shows.  Actually, some aren’t that bad.

The favorite right now is House of Anubis.  She’s so addicted to this show that the whole world must stop when a new episode airs.  Luckily, we’ve been able to avoid complete tween breakdown because we have a DVR.  It’s about kids at a boarding school who are trying to unravel a mystery about the house they are staying in.  Okay, so my tween would shudder and the very simplistic overview I just provided but, I haven’t actually watched all the episodes, just a few.  All the characters have very English accents – which is probably alluring and trendy.  There’s a little boyfriend/girlfriend stuff but nothing that caused me any concern.  I don’t think I even saw kissing.  Just the “she likes him” drama.  My daughter claims that this is not the reason she watches the show.  She likes the mystery and trying to figure out what’s going on.  There’s something going on about Egyptian treasure.  The acting is silly, but I’m a grown up and must have higher expectations.  My daughter LOVES this show and is completely mesmerized every time it’s on. 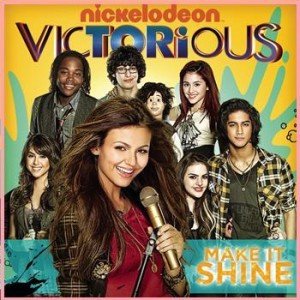 The next show that clutters the air in our house is Victorious.  It’s a crazy comedy about some kids at a performing arts school.  The characters are all a little silly with different quirks, but everything is all in good fun.  There’s always some singing and the music isn’t bad.  Between scenes are often some close ups of a cell phone with texts from Tori about what’s going on.  My daughter could watch these shows over and over again – and she has. 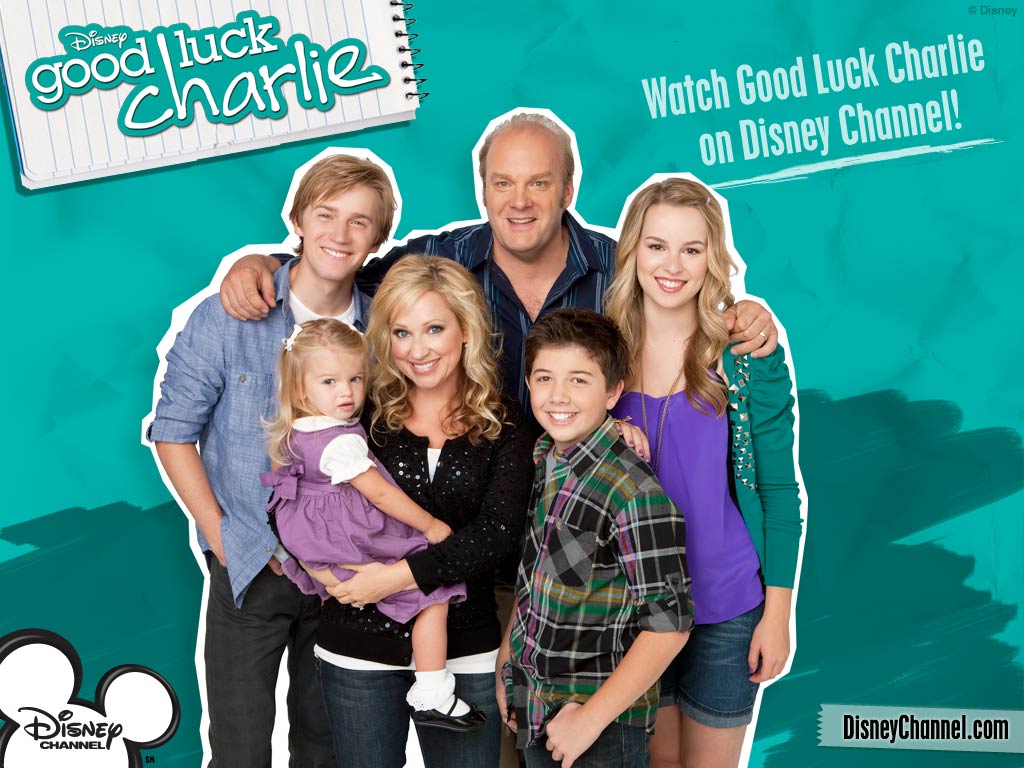 Good Luck Charlie is another favorite.  I could actually sit down and watch this show.  Of course it’s silly and of course they make the parents out to be dumb (don’t they all?) most of the time, but it’s done in mostly in an inoffensive way.  In every episode, Teddy, the main character, creates a video diary for her sister Charlie of all the craziness of her family in hopes to provide advice on how to survive the chaos.  The stories are full of mayhem, some things are totally unrealistic but funny.  You’ll get a great laugh if you watch the show with the understanding that it’s just fun entertainment.  There might be some sort of life lesson to be learned but don’t be surprised if you see a toddler take her much older brother down in karate. 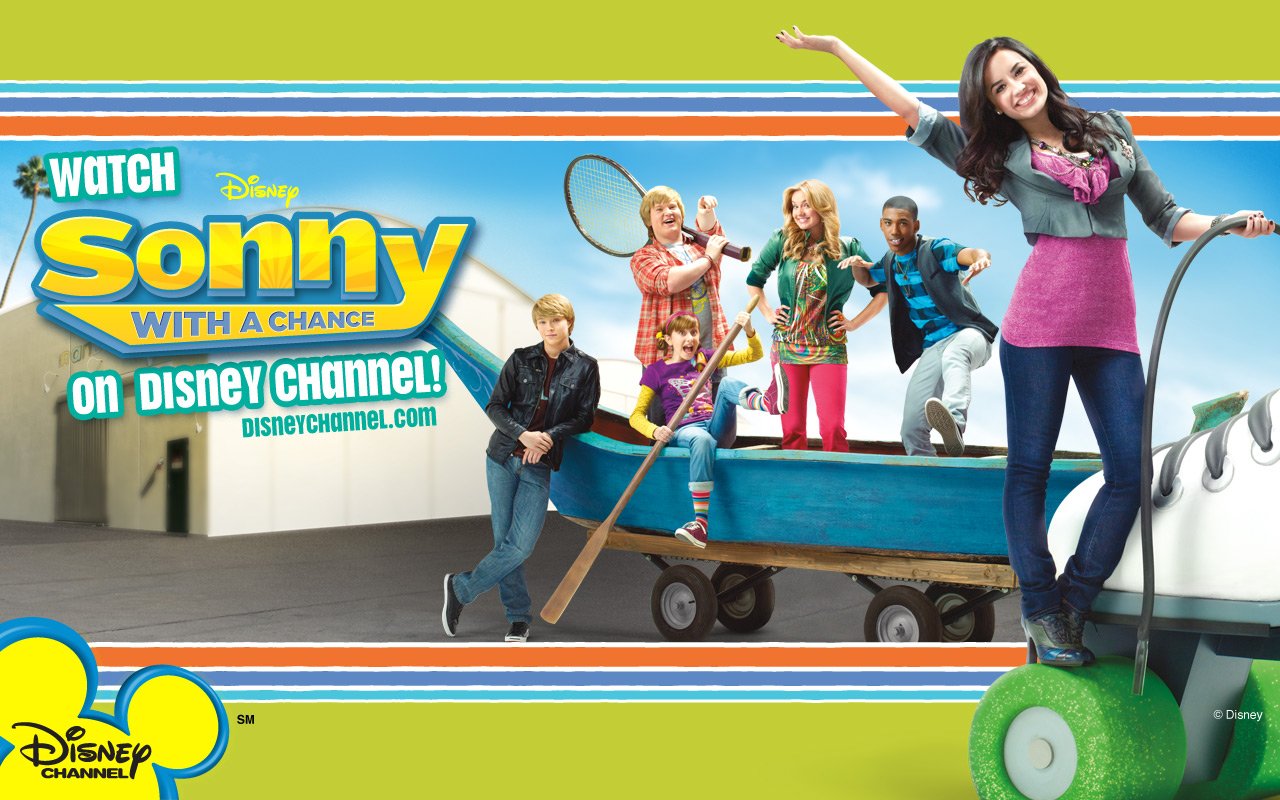 Last, but definitely not least, there’s Sonny With A Chance.  Another crazy comedy! This one is about a group of kids that are on a comedy show.  They do short little funny skits on their “show.”  You get to see their backstage antics.  I love that this show doesn’t take itself seriously.  My absolute favorite episode is the one about Skinny Pants Syndrome (SPS).  It totally makes fun of skinny jeans.  The characters all end up in the hospital with SPS, stop laughing, this is VERY serious.

Well, there’s more, of course, but these are her favorites.  Sometimes a mom can only take so much before the TV must be turned off or she must go downstairs (away from me) to watch them. 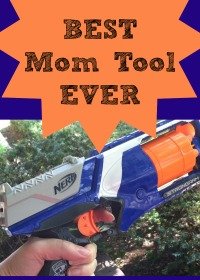