A few months ago I was blog hopping, like I usually do, and I stumbled upon this great blog called Craft Hope.  They were talking about their latest project.  They were making pillowcases for children in the hospital and donating them through an organization called ConKerr Cancer.  So, I followed that link.  What I found was inspiring and amazing.   ConKerr Cancer gives pillowcases to children in the hospital struggling with cancer and with life threatening or changing illnesses.  Their Mission is “A Case for Smiles – Giving Sick Kids a Reason to Smile, One Pillowcase at a Time.”  I immediately knew that it was something that A would really be interested in.  When she got home from school, I showed her the website. A read everything she could find on the site.  She cried.  She told me that she wanted to make pillowcases for ConKerr Cancer.  She said that if just one kid smiled because of one of her pillowcases, it would be the best thing in the world.  Then, she asked if she could see if some of her friends wanted to make some too.  I said, sure.  So, we e-mailed some friends and I shared the idea with my MOPS group.  Before we knew it, we had so many people interested that we decided to host an event.

This last Saturday we had our event.  We were able to host it at our church.  There were about 20 people in attendance.   There were members of our church, MOPS, Girl Scouts and friends.  It was so much fun! When we were finished sewing, we put our pillowcases on the alters in the sanctuary for everyone to see at service the next morning.  It was quite a sight!  So many people were touched by the project and we had many people ask us to make sure that they know when we do it again because they want to help. This week I’ll wash and package the pillowcases and then either drop them off at the hospital or at a drop off location.  We made 39 pillowcases that day and I received another 19 at church on Sunday from members of the church that made them on their own.  I’m sure we’ll do another event in the future!

Here’s a slide show of more photos from our event:

Thank you MB from Tickling My Fancy for taking photos during the event.  I was so busy running from station to station that I didn’t get many photos.  She’s an awesome photographer, iron-er (since she doesn’t sew, she helped out with all of our ironing at the event) and especially a great writer.  You should go check her out!

If you sew, this is a simple project that can make such a difference.  I encourage you to go to ConKerr Cancer’s website and see if there’s a coordinator for one of your local hospitals. 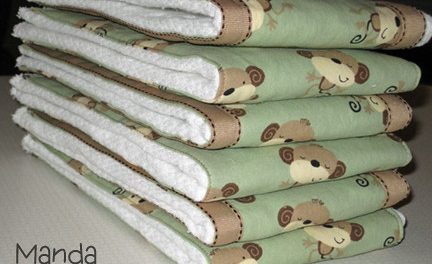 What have I been up to?

Merry Christmas from My Family to Yours